CLIA Celebrates Cruise Crew On International Day Of The Seafarer

Ministers of Tourism for Spain and Cuba Kick Off FITCuba 2019

Cuba’s biggest tourism fair, the 39th annual FITCuba 2019, kicked off yesterday with a ribbon cutting by the Ministers of Tourism for Spain and Cuba at the San Carlos de la Cabaña fortress in Havana, which happens to be celebrating 500 years since it’s founding this November.

Tourism industry professionals from all over the world are in Cuba’s capital city to attend the event, which last year drew 3,000 visitors and 140 journalistsp.

This year’s FITCuba is dedicated to the country of Spain, which has a deep-rooted history, culture and economic relations with Cuba.

During his presentation at the opening press conference, Minister of Tourism for Cuba, Manuel Marrero Cruz, spoke about his country’s continued growth and strength of the tourism sector, and denounced the United States invoking the Helms-Burton Act. He expressed gratitude towards the support the country has received from Spain and Canada. 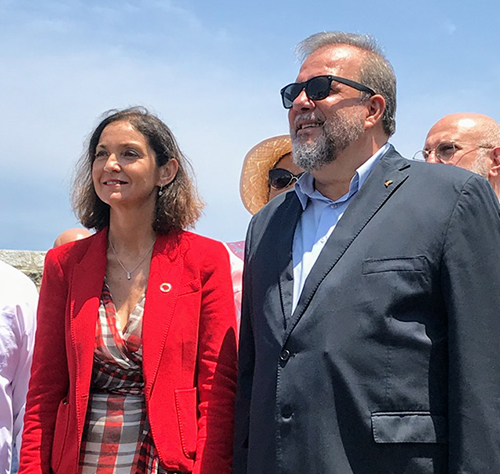 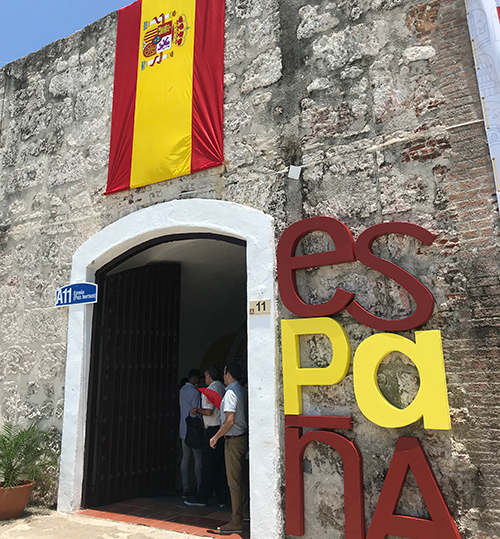 Spain's booth at FITCuba 2019. Spain is the country of honour at this year’s fair 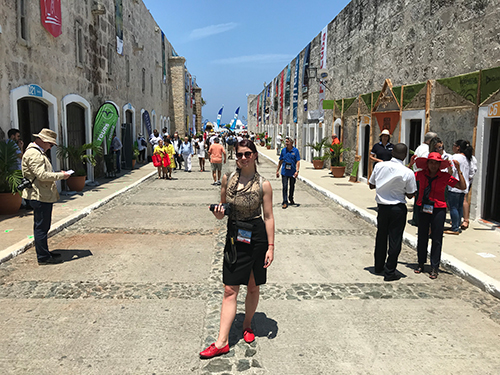