Pierre LePage Steps Down From CATO After 15 Years 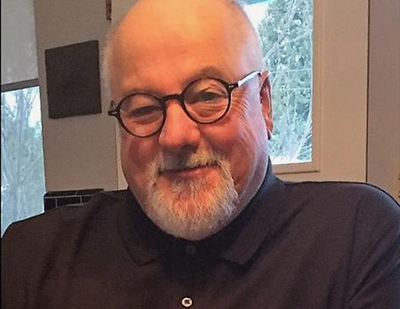 The Canadian travel industry is mourning the loss of one of its best-loved members. Frank Orlando passed away on 5JUL at the age of 63 after a month-long illness.

Later in his career he built a B2B travel technology business called Travelwatch, which provided travel content to advisors to help promote themselves on social media. Travelwatch was acquired by BranchUp – a company founded by Michael Drever, former CEO of Expedia CruiseShipCenters -- in 2017.

“I had the pleasure of working with Frank a number of times over the years and was impressed not only with his professionalism but his very human approach to problem solving,” said Open Jaw co-founder and president Nina Slawek. “He was just a bloody nice guy. It’s a great personal loss for his many industry friends and a professional loss for the industry. My heart goes out to Michelle.”

Open Jaw editor-in-chief Bruce Parkinson says he will miss seeing Orlando’s smiling face at industry events. “Frank was intellectually curious and passionate about many things. He was highly skilled at the art of conversation. When you sat down for a chat with him, you knew you were dealing with an intelligent, engaging and generous mind.”