CLIA Celebrates Cruise Crew On International Day Of The Seafarer

What do you get when you combine a “banana kick” and a “chicken-wing”? One great rugby match!

If you’re a sports fan, you’re accustomed to seeing airline logos like Qatar and Emirates on player jerseys, but did you know that for the last three seasons, Air Transat has sponsored Canada’s own professional rugby team, the Toronto Wolfpack? 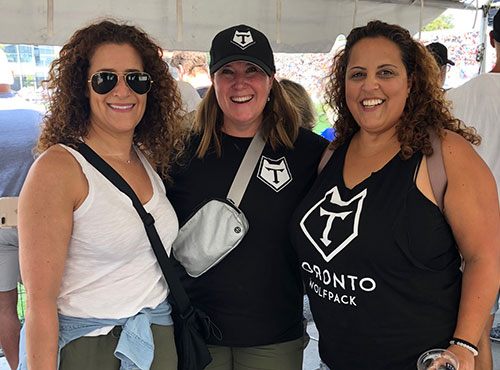 The Wolfpack call Lamport Stadium home or “the Den,” playing to packed stands on most Saturday afternoons from May to September. 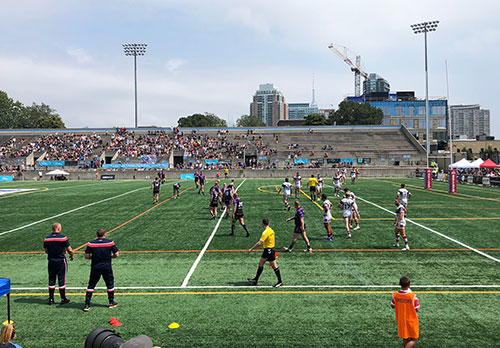 This past weekend, Air Transat’s Susan Kooiman treated 30 lucky industry folks to a Wolfpack match and wow, they did not disappoint, beating the Hornets 46-0! 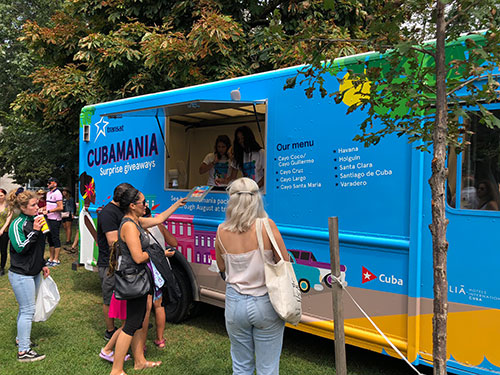 Transat’s Cubamania truck was there, handing out branded popsicles and scratch tickets for a chance to win an all-inclusive trip for four or gift cards ranging from $50-$1,000!  Be sure to look for the truck at local parks, urban centres in the GTA, plus the CNE and Canada’s Wonderland. 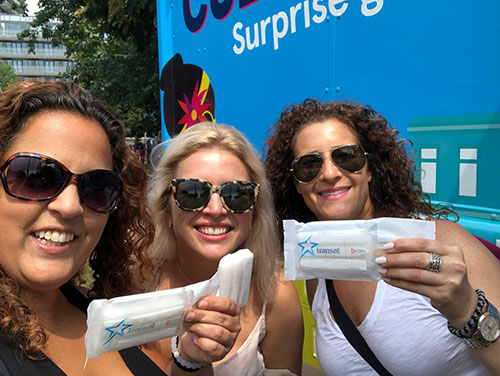