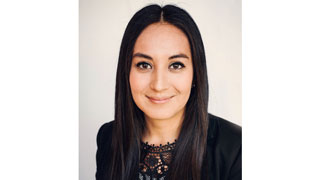 Based in the Vancouver office, Ana’s territory will cover Vancouver west and downtown, Richmond, Ladner, the North Shore, Okanagan, Northern British Columbia, and the Yukon.