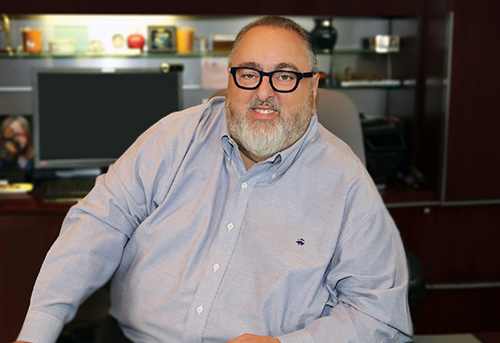 Tzell Travel Group chairman Barry Liben died on 2JAN "after a long year of health battles" at the age of 67, announced Travel Leaders Group, which merged with Tzell in 2008.

Liben had served as Chairman of Tzell Travel Group since 2016. Prior to that, he was the organization's President and CEO for nearly 40 years. He additionally had served as CEO of Travel Leaders Group and was a current member of the company's Board of Directors.

During his tenure, Travel Leaders Group acquired Protravel International, Vacation.com and Nexion, while expanding internationally beyond the U.S. and U.K. into Canada, Australia, Ireland and Greece.

"It is with profound sadness that we share the news that Barry Liben, our friend, boss, mentor and true mensch, passed away last night," said Cindy Schlansky and Monty Swaney, Co-Presidents of Tzell Travel Group in a statement.

"He was an icon in the travel industry, a loyal and honest friend, a generous philanthropist, rabid NY Giants fan, a man who loved a good laugh, and above all, a man who adored his family, loved his wife without bounds and found immense joy and pride in his children and seven grandchildren."

In addition to establishing the Protravel and Tzell Foundation in the wake of 2012's Hurricane Sandy, Liben's philanthropic work included serving on a number of high-profile association and community organization boards including the Israel Community Development Foundation and the National Stuttering Association.