Pink Shirt Day: Swoop To Donate Up To $20,000 To Anti-Bullying Initiatives

ALBUM - A Message To Travel Agents From Sandals & Beaches Resorts

Team-building and developing partnerships can be done in a variety of ways: over dinner, over a casual meeting or a conference in a tropical setting. 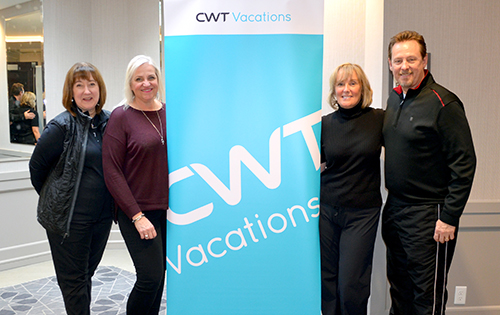 The company hosted valued partners at its 6th annual Curling Bonspiel for a morning of sweeping, hurrying hard and all-around fun followed by lunch at the Bayview Golf & Country Club.

"In this industry, it's about the relationships and partnerships that you build and the commitment that we give each other. This day is an opportunity to say thank you and build those partnerships," said Sherry Saunders, Country Director, Canada & VP North/SVP, North American Leisure, who has attended all six Bonspiels throughout the years.

Attending the leisure tournament were CWT's preferred supplier partners on the travel side, as well as media and agency partners. 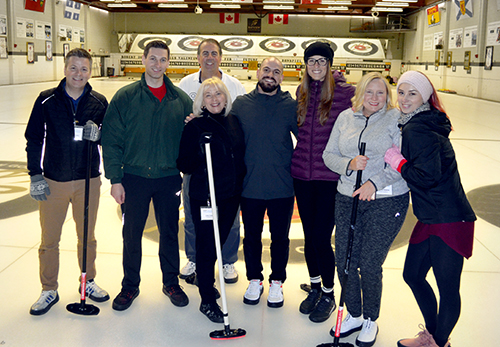 "It really is a cross-section of all the aspects of our business that we bring together because everyone contributes in some manner to create the end," said Fiona Barclay, Director, Supplier Management, North America Leisure.

According to Saunders, the company was throwing around ideas of creative ways to bring its partners together for a day of networking in a fun setting. Curling was suggested and after the success of the first Bonspiel, it stuck and has become tradition. 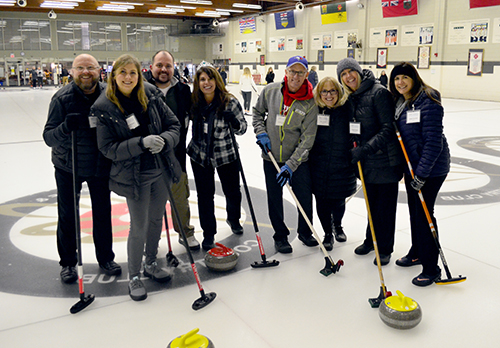 "We thought it was fun and something that most people have not done before, so it gives them the opportunity to do something new, have some fun at it and learn about a very traditional Canadian sport," she told Open Jaw. 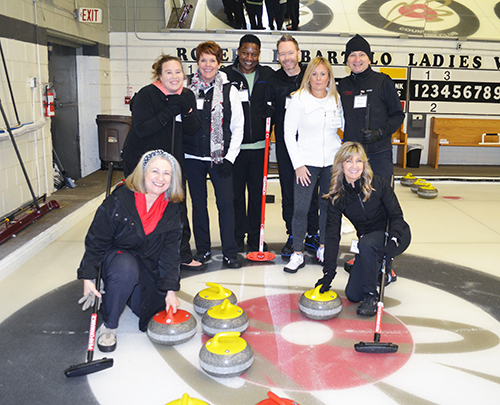 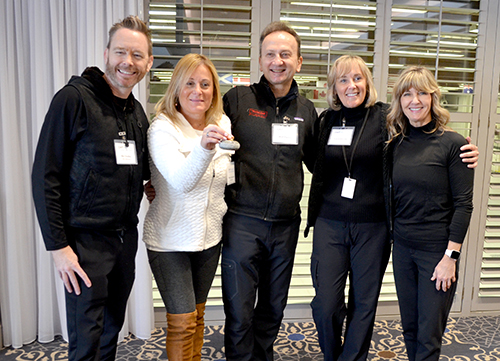 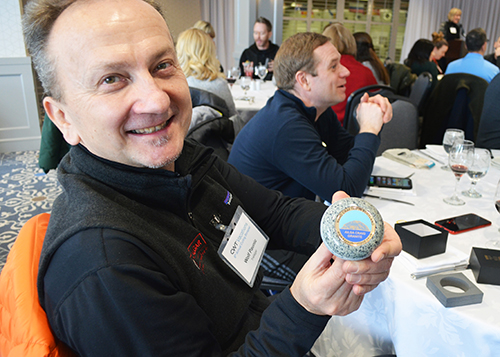