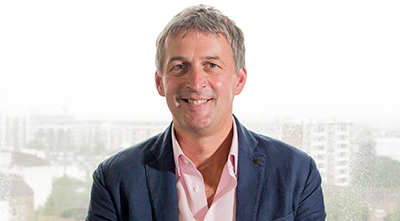 Hullah will replace David Clemson, who will stay with Riviera Travel as a shareholder and non-executive director.

“I am honoured and delighted to be taking over as CEO. It’s a pleasure to be working with Riviera’s fantastic team of passionate staff,” Hullah said. “It’s a very exciting time for the business as we expand across all our product lines and continue to improve the customer experience. I look forward to working with the team to build on everything that has been achieved in recent years.” 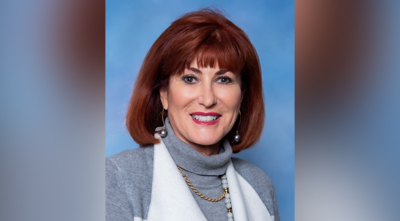 “We’re thrilled to have Phil leading our company and look forward to working with him as we continue to expand and improve Riviera River Cruises’ product,” said “We’d also like to thank David for his efforts in building the Riviera brand and bringing it to the North American market.”

Prior to joining Riviera Travel, Hullah served as Deputy Chairman of AVADO, an international digital education business that he led as Chief Executive from 2010 to 2018. He has also served as managing director of Laithwaites Wine and commercial director of John Lewis.

Clemson joined Riviera Travel in 2008 and has been instrumental in transforming the company, including leader the expansion of Riviera River Cruises to the North American market and others. During his time with the company, Riviera Travel increased revenues seven-fold and maintained a track record of 35 years of unbroken revenue growth.

“It’s been a huge privilege to lead Riviera. I am deeply grateful to Riviera’s fantastic team, its founder Michael Wright and the Board for their tireless commitment to the business,” Clemson said. “Having worked with Phil over the last few months, I am confident that the business will thrive under his leadership.”

With a young fleet of 13 ships, Riviera River Cruises offers 19 itineraries on 10 rivers and waterways, including exclusive departures for solo travellers with no single supplement. The company recently made waves when it announced that it would take bookings exclusively through the travel trade.