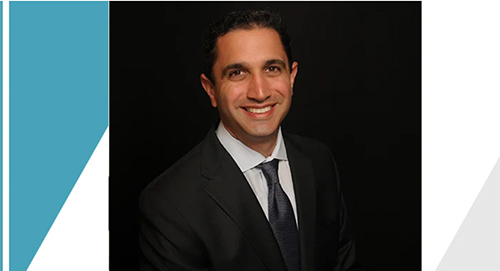 Josh Leibowitz has been named president if Seabourn, effective immediately. The appointment follows the retirement of Rick Meadows as Seabourn’s president, who had spent 35 years with Carnival Corporation. He held the position since 2011. Leibowitz joined Carnival Corp. in 2013 as chief strategy officer and was named SVP, Cunard North America in 2016.