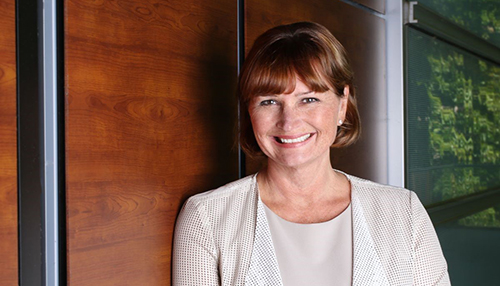 Marsha Walden begins her role as President and CEO of Destination Canada on 24AUG.

Walden is a graduate of the Harvard Business School Executive Program: Leading Change and Organizational Renewal, and she holds a Bachelor of Commerce degree from the University of British Columbia.

While at Destination British Columbia, Walden led the newly formed provincial Crown corporation to create strategies for tourism development and nationally recognized, data-driven performance marketing. Most recently, her attention focused on leading the organization to support the ongoing recovery of BC’s tourism sector.

“Tourism goes well beyond the one in 10 jobs it creates nationwide; tourism intersects economic, social, environment and community development,” says Walden. “This is a critical time for the sector and I am thrilled to be joining Destination Canada as we work to support a resilient visitor economy.”

Walden replaces David Robinson, who led the organization as Interim President and CEO for the past six months.