OJ ON LOCATION: Agents Find Fort Myers Area Has Something For Every Client

Air Canada Vacations was recognized by a number of important partners at a Gala dinner on the last night of a fam at the Bahia Principe Grand Tulum. An honorary plaque was presented by Encarna Piñero, CEO of Bahia, in recognition of the years of partnership between the two organizations. Victor Mas Tah, mayor of Tulum and Carlos Joaquin, governor of Quintana Roo, both spoke highly of ACV in appreciation of the Canadian business. The speeches were followed by a spectacular night of entertainment. 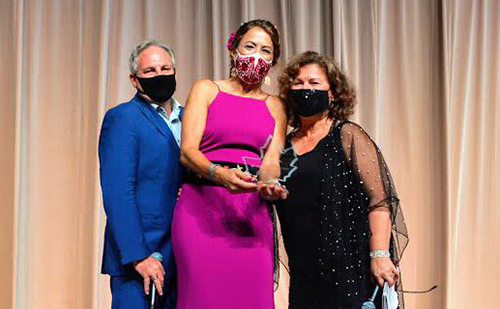 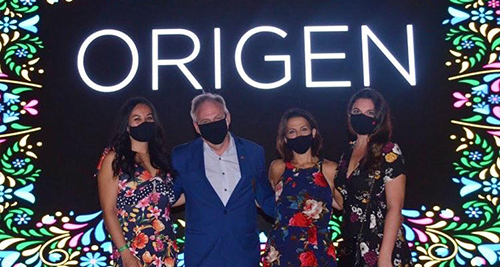 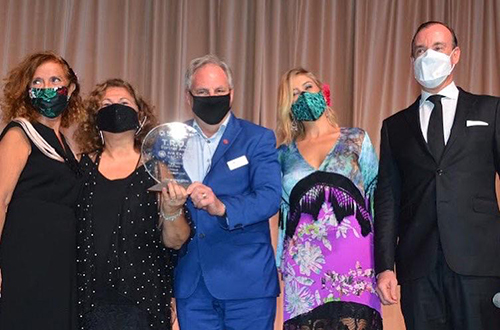 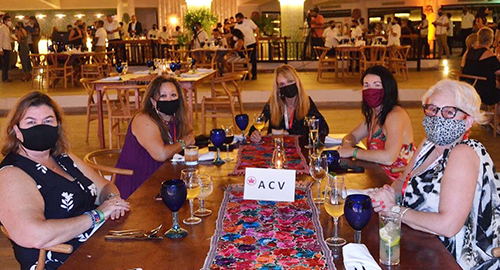 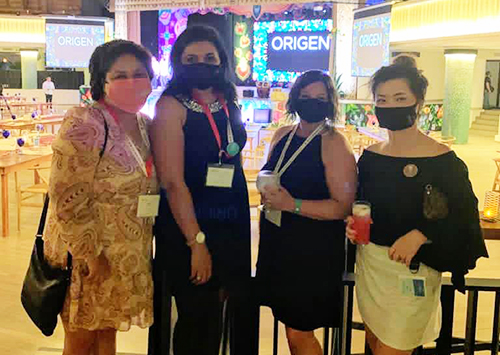