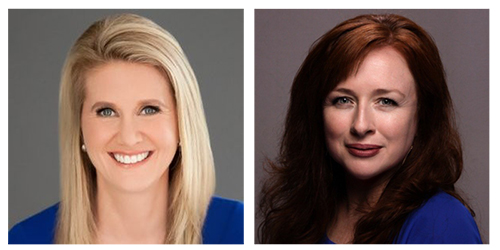 Jan Swartz has been named President of Holland America Group and Jamie Paiko has been appointed Vice President of Sales for Cunard North America.

"Jan is a highly respected executive and a role model," said Arnold Donald, president and CEO of Carnival Corp. "Jan is a champion of innovation and a proven leader."

Swartz has almost 20 years of experience at Carnival Corp. brands. Most recently, she was group president of Princess Cruises and Carnival Australia, a role she held since 2016. She also had executive oversight of the P&O Cruises Australia brand.

Swartz replaces Stein Kruse, who served as CEO of Holland America Group from 2013 to 2020. Kruse will now take on a new role as senior advisor to the chairman and CEO of Carnival Corporation.

As VP of Sales for Cunard North America, Jamie Paiko oversees the brand's national account managers and provides support to the regional sales director and field sales team. She will also be responsible for Cunard's North American public relations efforts.

Paiko is a 25-year veteran in the cruise industry. Her previous role at Cunard was senior director of marketing.

The VP sales role was formerly held by Steve Smotrys, who moved to Seabourn as VP global sales.