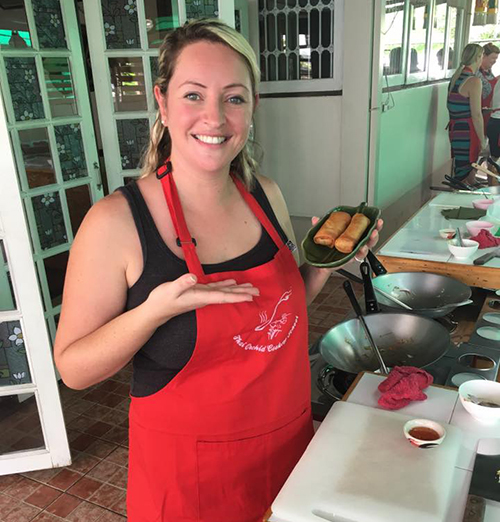 Eager to take positive action during the pandemic, BC-based travel advisor Lindsay Schile launched an initiative that both helps her agency survive the coronavirus crisis, and gives back to first responders and their families.

"At the end of October, I was talking to a friend of mine who just launched a travel game and I realized I wanted to be proactive, as well. All of a sudden, it popped into my head that I was going to make a cookbook," says Schile, an advisor with Vacations for Heroes, a division of CM Travel.

Helping first responders is a mission near and dear to Vacations for Heroes. The agency, which has some 26,000 members across Canada, was started by Jack Skrine, a retired RCMP inspector, and his wife Connie, a seasoned travel agency owner. The agency's members include professionals working in law enforcement, the military, firefighters, corrections, teachers and EMS active and retired.

Cooking With Heroes is no ordinary cookbook. Each of the 85 recipes was submitted by clients of Vacations for Heroes and includes a personal story about their connection to the first responder profession. Partial proceeds from book sales are donated to Wounded Warriors Canada, a registered charity helping Canada's veterans, first responders and their families.

"Part of it is to help our agency make it through this, but I also think mental health is super important, and first responders are the people we deal with day in and day out," Schile says.

"Some of them have been clients of mine for a decade and I haven't ever seen them face-to-face, so it's really cool because I'm finding out personal information about them or their family that I probably would have never known.”

Hearty comfort food like fajita bowls and "grandma's buns" can be found in the cookbook's pages, and more exotic creations like Afghani rice and eggplant dishes, borscht and perogies, and Scottish scones and porridge. The cookbook kicks off with Schile's own spring roll recipe, which she learned to make during a trip to Thailand. 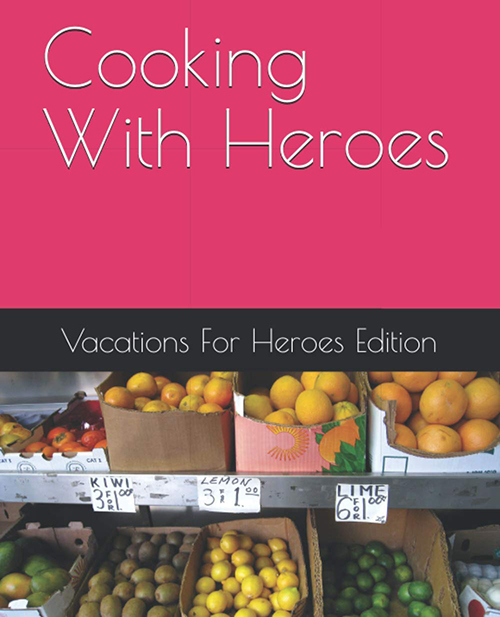 Although the cookbook will be available as long as there is demand, Schile says she hopes those interested in making a purchase do so by 19DEC, 2020, "because it would be nice to be able to give the donation to Wounded Warriors prior to the holidays."