While the United States-Canada border remains closed until at least 21JAN, 2021, Brand USA was keen to keep people's "spirits" up about travel to our southern neighbour. 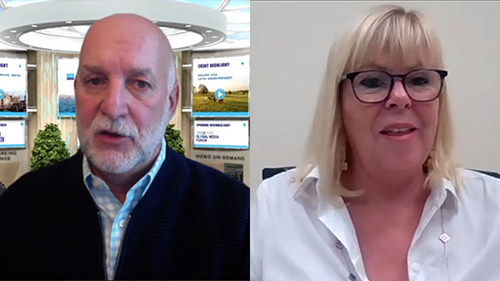 "As we get encouraging news around the vaccine, at least we can start dreaming and planning. Consumers are going to start to think in earnest about their travel," said Garzilli, "We want to be in front of them and we want them to be thinking about us."

Canada is an important market for U.S. inbound travel not only from a numbers perspective, noted Garzilli, but because of Canadians' innate curiosity and desire to go beyond the trodden path to explore destinations beyond the ordinary.

It's this "thirst" for discovery that Brand USA hoped to indulge by hosting a webinar to present three Master Distillers from some of America's top whiskey and bourbon distilleries. 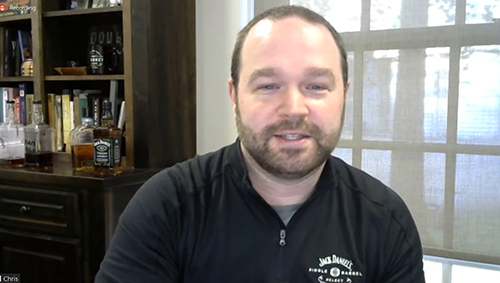 The tiny Tennessee town of Lynchburg makes one of the most recognizable whiskey names in the world, Jack Daniels. Every drop of their whiskey is made in its flagship distillery in the town of about 6,000 people about an hour south of Nashville. The distillery offers a variety of tours for visitors to sample its whiskeys and learn more about the history of whiskey-making in the town and the legend of the man himself, Jack Daniels. The Taste of Lynchburg tour, which Fletcher calls a "must-stop" in the region, combines food and whiskey by offering a tour of the distillery, a whiskey tasting, and a true "family style" southern meal at Miss Mary Bobo’s.

Canada is one of Jack Daniels' top five export markets in the world for the whiskey, said Master Distiller Chris Fletcher. "I know we have a lot of great friends of Jack in Canada," he said. 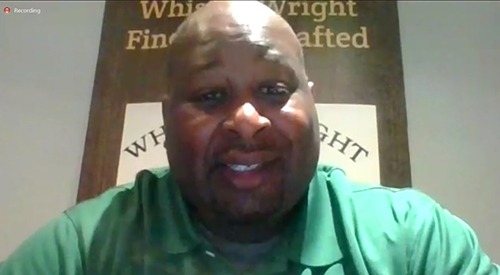 In 2014, Virginia passed a law allowing bartenders to infuse spirits in-house. For Chef Edwin Wright, that opened up a barrel of possibilities.

He started "messing around in the kitchen" with infusions in 2014 and came out with a novel product by infusing spirits with different flavours, from mesquite to cherrywood and applewood, and even pecan. The flavours were a hit when he introduced them to guest at a dinner party and he knew then that he was on to something. Fast forward to 2017, he officially formed Whiskey Wright, based in Waynesboro, Virginia. In a few short years, Whiskey Wright products are now sold in 40 locations around Washington D.C. and Maryland. Now, Chef Wright aspires to become one of the few African-American distillers to bring his product to an international audience. 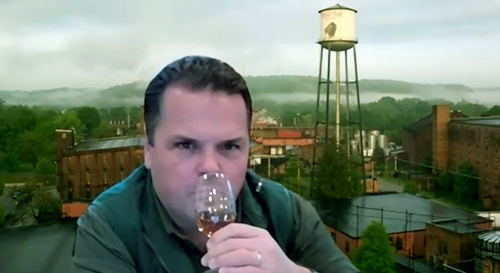 Established more than 200 years ago, Buffalo Trace is said to be the oldest continually operating distillery in the U.S. The company operates 10 distilleries around the world, including one in Montreal, which opened about five years ago, Master Distiller Wheatley explained. Their flagship distillery is in Kentucky's state capital, Frankfort, where distilling operations are drastically expanding with additional warehousing, distillation and drying capabilities under construction. The Buffalo Trace distillery is designated as a working National Historic Landmark Register, so guests can get a truly authentic feel of distillation and the history of the distillery.