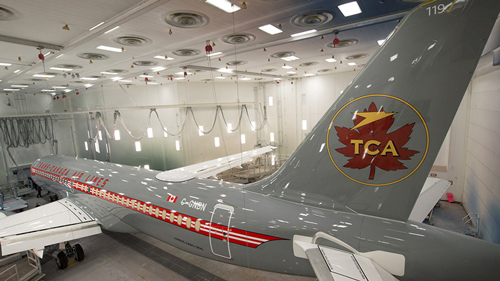 Air Canada showed off photos of the aircraft, which is still in the paint shop, on its social media channels on Thursday. 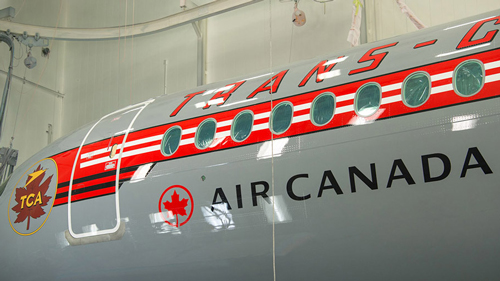 This is the second special A220 Air Canada has unveiled this week. The airline honoured outgoing CEO Calin Rovinescu with an A220 registered in his name and a decal below the flight deck.