The Only Thing Constant
Is Change

Before I dive into the heart of my column this week I wish to make a comment following the horrendous attacks in France last week.

As a publisher, sometime writer and a person who believes in freedom of the press it is important for me to ensure that my pen is held high and that regardless of any personal opinion, the press may publish what they see fit – satire or not. We are all impacted by such devastating events and we must all stand up for what is right - in our own way. So, like many others around the globe in these dark days I too embrace - Je suis Charlie.

The last few months have made me think of the cruise industry as a massive chess board. Strategic and game-changing plays, intriguing moves and a few check-mates too! And there were some who were “checked” more than they imagined – right out of the game. 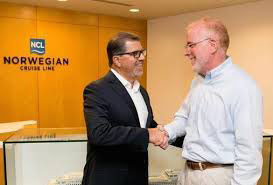 It seemed for a few weeks, at the end of last year, that every time I checked my computer, another major announcement was on my screen. People we had never heard of in the biz were arriving to run cruise companies, some we have known for years received big promotions, women are running more cruise lines than ever before and rumours are rife especially in the Norwegian/Prestige scenarios. 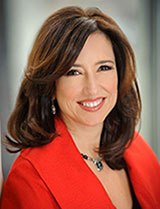 The one thing I do know for sure is that 2014 was a fantastic year of news in the cruise business not only in the people arena but in the “let’s build them and they will come” arena. More amazing ships are coming and soon. Virgin is entering the market although we know Branson has been playing in that sandbox for a while trying to figure out how to get in. Viking Ocean launches its 1st blue-water ship in the spring. Royal continues to innovate like no one else – but with Norwegian a very close 2nd thanks to Kevin Sheehan and team. And most of the major brands are building at least 1 new ship. Luxury is not being left behind as both Regent Seven Seas and Seabourn have new ships coming (Seabourn going from 1 newbuild to 2). And of course, river ships are arriving quickly also. 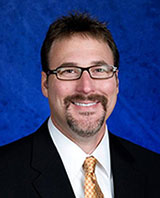 But the chess game is fascinating: Sheehan OUT at NCLH (Norwegian Cruise Line Holdings) and Del Rio in…. WHAT! Who saw that coming? Kunal gone and Jason back to run Regent and Oceania – WHAT! The talented Christine Duffy leaving CLIA as of February 1st to head up Carnival – WHAT! (and now who will replace both Duffy and Dwain Wall at CLIA?) And then there’s the terrific Rick Meadows moving from HAL to run both Cunard and Seabourn – great move - no WHAT here! And a talented chap called Orlando Ashford (WHO?) turning up at HAL out of the blue – WHAT! And so much more. Change partners and dance seems to be the name of the game right now. 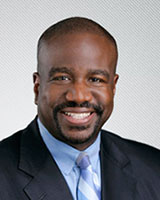 Michael Bayley whom I first met back in the 80’s on Nordic Prince is now running Royal Caribbean – he’s a great guy and this is a perfect move for the brand and always good to see someone who has spent 30+ years with a company get the top spot. He will be a good successor to the impressive Adam Goldstein who has moved up in the ranks. With the arrival of the superlative Quantum of the Seas, 2 more of that class coming as well as more Oasis ships – that company never sits still. And I also congratulate Lisa Lutoff-Perlo whom I have known for years, both at Royal and Celebrity, being named chief at Celebrity. Lisa and I have had our moments over the years but I am proud of her and all she has achieved. She is running one of the finest cruise lines in the business – as they celebrate their 25th anniversary and have those EDGE ships on order. 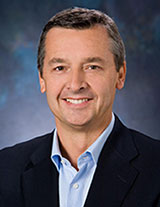 My friend Pam Conover was the 1st woman president of a brand years ago and also then ran Cunard (bringing out QM2) and Seabourn. The late Debbie Nathansohn, also a great pal, ran Seabourn as well. Then we have the recent appointment of the impressive Jan Swartz at Princess; Edie Borenstein Rodriguez at Crystal; Lisa Lutoff-Perlo and now Christine Duffy at Carnival. As they say “the best man for the job is often a woman”. 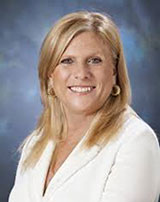 There are changes coming at Ponant, small luxury yacht brands are on the horizon (stay tuned for more on that) and companies are expanding their reach across the globe opening up cruise markets in China, Australasia and in emerging markets such as Myanmar.

There are a host of new ships arriving on the scene in 2015 and 2016 (and 17/18) and all will be amazing, remarkable and beautiful. This is an exciting time to be in the cruise industry and as the chess board grows and more moves are made, it will ensure a lively few years ahead. I truly believe that 2015 is poised to be a successful and prosperous year in the cruise market - and change is usually a good thing.