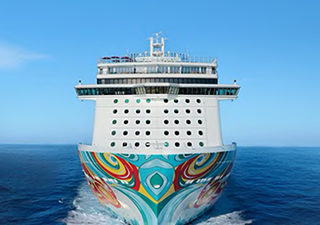 Cruise Week is reporting that several retail sources report have been informed that NCL's free air program will discontinue at the end of the month.

When launched in several markets approximately a year ago, NCL execs said it was part of a strategy to add more value and to present a more inclusive promotion to consumers through travel agents.

Sources now say ending the program is due to execution issues involving air as it's complicated from a promotional perspective.

The departure of ‘Free Air’ enables NCL to focus more on "Free at Sea" promotions. As for the future, the company has not ruled out adding Free Air back on a destination basis down the line.