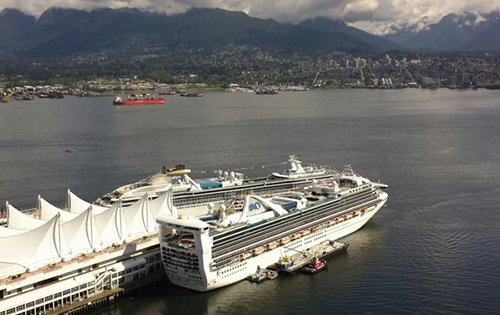 Canada has extended its ban on cruise ships carrying more than 100 passengers until at least 31OCT, pushing off the possibility of a summer cruise ship season.

In MAR, the federal government announced it was temporarily banning all large cruise ships and ferries that carry more than 500 people, including crew, from docking in Canada until 01JUL in order to limit the spread of COVID-19.

He acknowledged that this decision will have a major impact on the Canadian tourism industry, but couldn’t say whether further financial assistance is on the horizon for the businesses and provinces that will be hardest hit by this move.

In 2019, 140 cruise ships from more than 10 countries came ashore in Canada, and annually the industry brings at least two million travellers into the country, according to CTVNews.