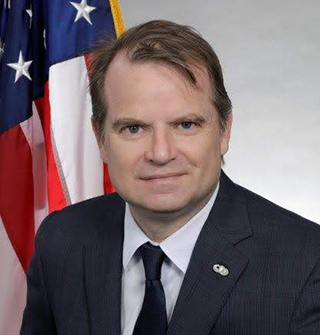 The complaints thousands of cruisers have lodged against cruise lines regarding delayed refunds could soon be addressed.

The Federal Maritime Commission (FMC) has begun a process that could lead to big changes with regards to how refunds are handled in the future.

FMC Commissioner Louis E. Sola has proposed to amend the commission's regulations governing cruise lines in order to create a uniform standard for non-performance of transportation and to make clear how passengers may obtain refunds.

The Commission conducted a survey of cruise lines in order to gather more information.

"Our analysis revealed that, for the most part, consumers are satisfied with the responses they have received from the cruise lines concerning the cruises cancelled due to the CDC no sail order," said Commissioner Sola.

"That said, we discovered some places where we, as a regulator, could improve our ability to protect the consumer; that is why I propose amending the Commission’s rules related to non-performance and refunds.”

The recommendations are contained in an interim report issued by Commissioner Sola and include:

A commission vote on whether to initiate rulemaking is expected by mid-AUG.