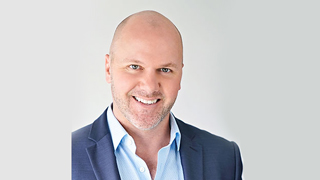 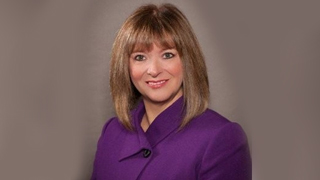 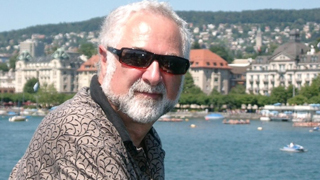 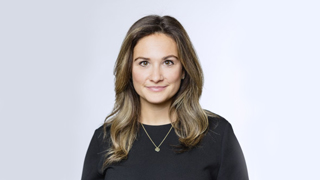 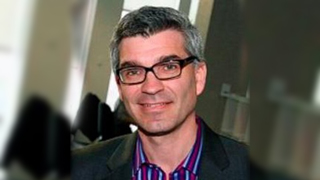 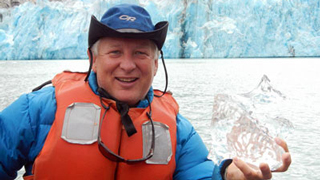 “We are disappointed,” representatives of Holland America Line and Seabourn said in statements provided to Open Jaw following the federal government’s announcement of its ban on cruising in Canadian waters through to March 2022, which amounts to two whole years without cruising in Canada.

It’s “simply out of our control,” Allan Brooks, National Director of Market Sales with Celebrity Cruises in Canada told us. “We have been beside our Canadian travel partners throughout this pause and will continue to do so, as they have graciously stood by us. We do all that we can to plan and make appropriate adjustments to support our travel partners. Canadians are resilient, creative and dedicated, we are stronger than this virus and we will overcome…together.”

Cruise Lines International Association- North West & Canada (CLIA-NWC) is surprised by the length of the extension of the Government of Canada’s ‘No-Sail Order’. Charlie Ball, Chair of CLIA-NWC says, “We hope to have an opportunity to revisit this timeline and demonstrate our ability to address COVID-19 in a cruise setting with science-backed measures, as CLIA members are doing in Europe and parts of Asia where cruising has resumed on a limited basis.”

He told Open Jaw, “I think we’re all going to spend a little time considering our options before we take any drastic actions on what’s left of the Alaska season.”

Beverley Vickers, Regent’s Director of Sales & Marketing in Canada also revealed to Open Jaw that Regent is not rushing to cancel 2021 cruises to Canadian ports. “We are currently exploring several initiatives that may allow such cruises to continue, especially for the important Alaska season. Given the fluidity of the current environment, we will also continue to work with the Canadian government to amend their current suspension. As a result we have not cancelled our 2021 cruises that visit Canadian ports.”

According to both Seabourn and HAL, “We remain committed to operating any portion of our Alaska season and we are hopeful that positive progress relative to the pandemic accelerates to the point that the Canadian Transport Minister will rescind the interim order and allow cruise vacations to resume in 2021.”

At the same time, CLIA and the cruise lines expressed concern and support for businesses and communities on shore.

“The pandemic is having a devastating impact on local businesses, and two years without cruising in Canada will have potentially irreversible consequences for families throughout the country,” said CLIA-NWC’s Ball adding that in 2019, the cruise industry generated $4.25 billion in economic activity in Canada along with 29,000 Canadian jobs paying $1.43 billion in wages.

Unlike the cruise lines themselves, Canada’s cruise destinations have nowhere else to go if ships don’t come to town. Some were prepared for this.

“We are part of the National Task Force for the resumption of cruising and we were expecting this news,” Stephen Burnett, Executive Director of the Great Lakes Cruise Association (GLCA), told Open Jaw.

“Together our industry is optimistic that, when the time is right and it is safe to do so, cruise will be back. At that point, we will look forward to welcoming cruise lines, their guests and crew back to our port cities and local communities.”

Marie-Andrée Blanchet of the Quebec Port Authority echoed the GLCA’s focus on the future, adding, “We will now work on preparing the following cruise season. Of course, our thoughts are with all the tourism industry actors that will be affected by this cancelled season.”

“International cruising in Quebec City is important: $350 million a year,” Eric Bilodeau of Tourism Quebec tells Open Jaw, breaking out the just the hotel numbers, “50,000 overnight stays in hotels (eight per cent of the annual occupancy).

“We understand the federal decision and will now work to prepare for 2022 because several cruise companies have already reserved their docks for 2022. The real recovery of international tourism and cruises will be in 2022. We are going to use the learnings of the cruise companies who will start sailing again this year in the Caribbean and in Europe to be fully ready for 2022.”

The Vancouver Fraser Port Authority told Open Jaw that the Vancouver cruise industry creates $3.17 million in direct economic activity for each ship that calls at Canada Place, and $2.2 billion of total economic impact.

“The cruise industry is critical to the economic recovery of our region,” the port authority said in a statement. “(We are) working with our destination partners, Tourism Vancouver, Destination British Columbia, the Vancouver Hotel Destination Association, the Hotel Association of Vancouver, and the Vancouver Airport Authority to develop a framework for a future, phased restart of the Vancouver to Alaska Cruise.

“When the time is right, we look forward to welcoming cruise travellers from within British Columbia, Canada and around the world.”

They want archaic maritime laws to be overturned that prohibit foreign-flagged vessels from sailing between US ports with no international stop. That means no cruises from America’s Northwest can sail directly to Alaska. In practical terms, the only ‘international’ stop en route is Canada, which often serves as the embarkation/debarkation port.

At least one cruise line will not have to cancel its Alaska season.

In response to Open Jaw’s query, UnCruise Adventures CEO Dan Blanchard confirmed, “We are indeed in a unique position with the recent news, as we operate below 100 passengers and crew. While this is painful news for our industry as a whole, we understand safety is the top priority for all of us, and Canada is working hard to keep its citizens safe. This was a similar situation in 2020 as we were one of the only small boats allowed to operate not affected by CDC bans and other restrictions as a U.S.-flagged, U.S.-owned small-ship operator.”

And he adds, “We have launched firm sailing dates to return to Alaska in just a few months.”