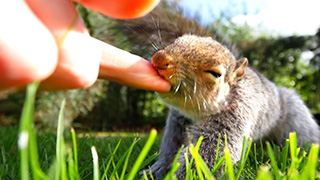 Australia-based travel insurer Cover-More has revealed some of the more bizarre claims it had to deal with over the past year.

They included a traveller whose luggage was delayed by an airline but who only claimed for the cost of their razor, as they were heading to a nudist camp and hadn’t packed any clothes. Cheap date!

The funny stories can draw a laugh, but being stuck without insurance can be a very sobering experience.

“No one wants to be the unlucky traveller stuck without their luggage, dealing with a stolen rental car, struck down by illness or unable to board their flight or make their connection, and in those moments, you can’t place a value on having travel insurance, especially when it can save travellers hundreds and sometimes thousands of dollars,” said Cover-More executive general manager of digital and direct Glenn Broadhurst.