Rhino Poacher Trampled By Elephants, Then Eaten By Lions 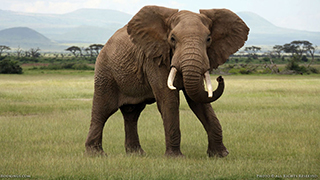 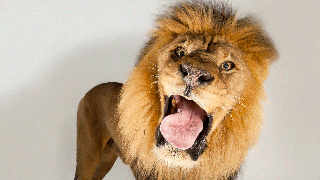 “Entering Kruger National Park illegally and on foot is not wise,” the chief of South Africa’s famous game park has warned, after rangers recovered the remains of a rhino poacher who was trampled by an enraged elephant and devoured by lions.

South African National Parks spokesman Isaac Phaahla told the country’s Letaba Herald on the weekend that a police search party had reached the scene, where evidence showed that a pride of lions had eaten the victim’s corpse, “leaving only a human skull and a pair of pants.”

The dead man’s accomplices had contacted his family earlier to confess they had crossed illegally together into Kruger National Park to poach rhino, and their companion had been killed by an elephant.

Elephants and endangered rhino frequently fall prey to poachers, who hunt them for the black-market value of their tusks and horn. Four of the deceased’s alleged accomplices gave more detail to police after they were arrested and charged with poaching.

Kruger National Park field rangers and local police set out last Thursday and recovered the man’s scant remains in the Crocodile Bridge section of the park.

Phillips extended his condolences to the relatives of the deceased. He then warned the public: “Entering Kruger National Park illegally and on foot is not wise; it holds many dangers and this incident is evidence of that.

“It is very sad to see the daughters of the deceased mourning the loss of their father, and worse still, only being able to recover very little of his remains.”