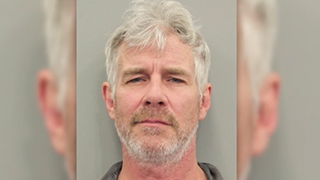 Maybe the disheveled look was no act.

The actor who became famous as the scruffy, somewhat rumpled star of ads for discount hotel booking site Trivago has been arrested in Texas on a misdemeanour driving while intoxicated charge.

"He was passed out with his foot on the brake in a moving lane of traffic," said Houston Police spokeswoman Jodi Silva.

A Trivago statement Friday says the company didn’t have full details on the situation but treats such incidents very seriously and strongly condemns drinking and driving as a risk to others and against the Trivago culture.