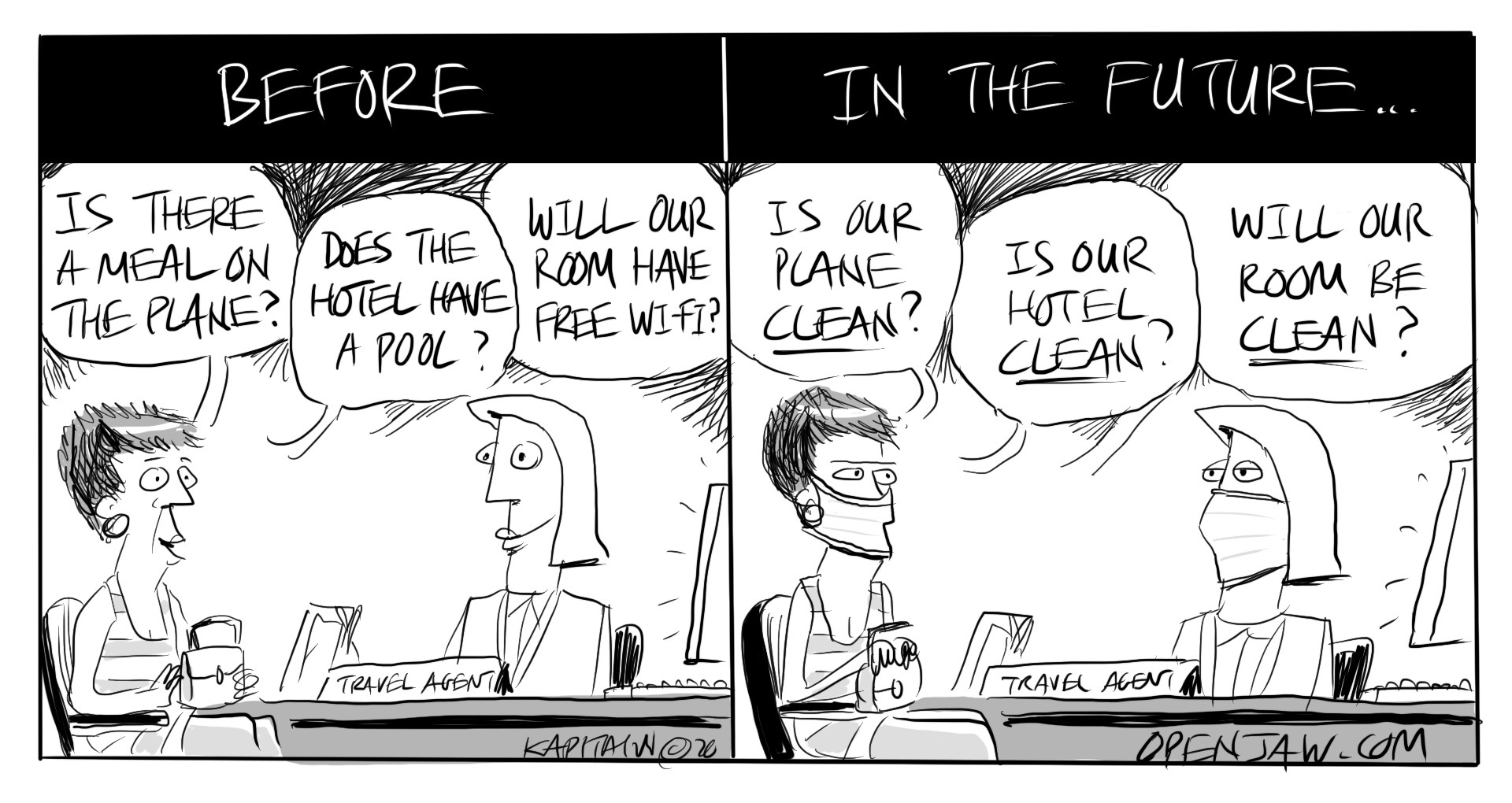 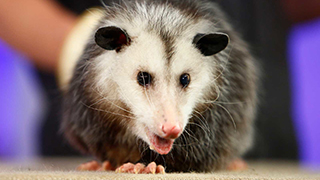 A California man is claiming he was unfairly booted from a recent JetBlue flight over his pet opossum after airline employees reversed a prior promise and said the small marsupial could not travel with him for the second leg of his journey.

Gerald Tautenhahn alleges that he received permission from both the Department of Transportation and JetBlue before flying with his "awesome" opossum Zatara to visit his mother for Thanksgiving, jetting to Austin, Tex. without issue.

"We did all of our homework about a month in advance. I called the Department of Transportation, cleared it with them. Cleared it with JetBlue, they said it was fine,” Tautenhahn told said.

The trouble began on the return flight, however, when a seated Tautenhahn was approached by a JetBlue crew member and informed that Zatara was not allowed on the flight.

"Already boarded on the plane sitting on the seat and one of the crew members came up and said ‘Hey can I speak with you outside?’" he recalled. "They said ‘Hey, either you can leave her here or you can stay with her but she can't fly.’ The feeling was insane, it was frustrating beyond belief because they let me come here with her but now I can't return with her."

According to the New York Post, Tautenhahn had no problem flying with his opossum for the first leg of his journey, as JetBlue staffers told him the pet was OK in the cabin “as long as she is in an approved carrier that fits under the seat.” When he took Zatara to the carrier’s check-in counter in Texas, employees even “asked if they could hold her,” he claimed.

On his way back to the West Coast, Tautenhahn suspects that Zatara drew attention when the possum's parent took her out of the carrier at the Transportation Security Administration (TSA) security checkpoint where animals are required to be removed, according to the Post.

Because of the mix-up, Tautenhahn got stuck in Austin for four days and ultimately booked a new flight home with United Airlines.

Tautenhahn admitted that though he “didn’t want to lie to United about Zatara,” the United flight attendants “didn’t even ask." He also documented their return trip on Zatara's Instagram.

"JetBlue gladly accepts small dogs and cats only in an approved pet carrier. On the customer's return trip, our crewmembers in Austin witnessed the opossum come out of its carrier and saw that it was not a cat or dog. The crewmembers informed the customer that the opossum would not be able to travel on the flight and worked to assist the customer with his options.”

According to the outlet, representatives for the TSA and Austin-Bergstrom International Airport clarified that opossums are not banned from air travel at the federal, state or local levels, detailing that carriers are allowed to set their own pet policies.