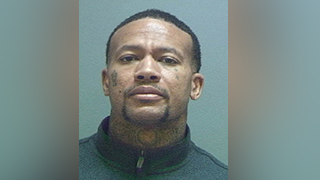 A scammer is facing criminal charges for defrauding hotels with the help of a gang of rodents.

Police say Ryan Sentelle State, 37, checked into hotels across Utah and let mice free in the room. After waiting for them to defecate, he informed hotel staff complaining of mice feces in the room, in the hope of getting compensation or a free hotel stay.

Police said that of the three hotels they investigated, two of them had refunded Ryan after he complained. Ryan is now facing criminal charges, including two charges of theft by deception and three for criminal mischief.

He used both mice and hamsters in the ruse. His rodent partners in crime also caused damage to hotel rooms, police said.

By law, hotels must contact pest control services if animals or animal feces are discovered in rooms.