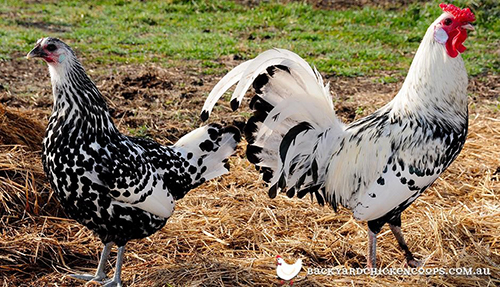 In the age of coronavirus, the city of Lund in Sweden is counting on its population’s sense of smell to police social distancing.

While governments around the world use laws and fines, Lund City Council has dumped 1,000 kilograms of the stinky stuff across its main city parks.

A novel approach for a novel virus.

Lund Council shared a video of a worker spreading the fertilizer on its official Facebook page, saying the work would help people "enjoy really green and fine spring and summer days." 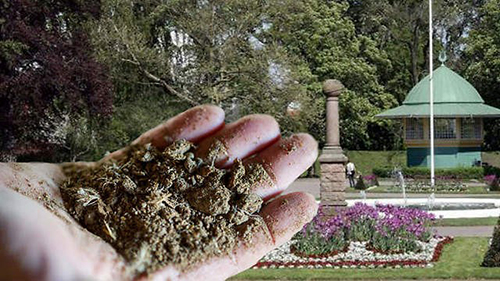 "On a national level Sweden has banned all gatherings of more than 50 people and in the city of Lund we are doing what we can to get more people to follow this ban," the city's mayor Philip Sandberg told CNN Thursday.

"It will stink of chicken manure and won't be pleasant for people to be around, but the chicken has a lot of phosphorus and nitrogen in so the park will be nice just in time for the summer," Sandberg said.

Polite Swedes have apparently taken the no picnic measure in stride.