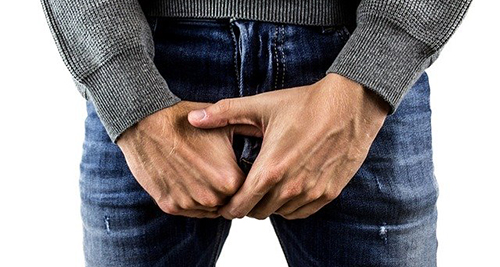 A British man was caught trying to smuggle cocaine in an artificial penis at Brussels Airport.

The man, flying into BRU from Jamaica, was arrested on 08FEB, BrusselsTimes reported. At the time of arrest, he failed a drug test and was transferred to a hospital for a more in-depth investigation.

That's where doctors and police officers discovered that the man was equipped with fake phallus, in which 127 grams of white powder was hidden.

The man was sentenced to 38 months in prison last Friday, according to BrusselsTimes.