Deviations - Star-Crossed Lovers Try to Surprise Each Other, but Fly to Different Cities 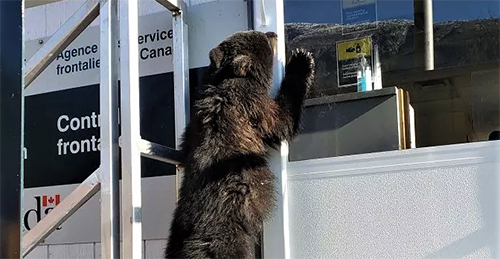 With the final outcome of the presidential election still holed up, American interest in migrating to Canada is on the rise.

One two-foot-high Yankee couldn’t hide his frustration and decided to charge the US-Canada border – by force. As much as a cute little black bear can be forceful.

The border being currently closed to non-essential visitors.

The Canada Border Services Agency (CBSA) in British Columbia released pictures of the encounter, saying the bear was apprehended for having "no travel documents" for entry to the country.

Images show the black bear climbing a waiting zone sign, approaching a door to the agency offices and standing on his hind legs slyly peeking through a window at border agents.

Twitter users were quick to "aww" at the trespassing teddy, but others brought up very legitimate concerns. Commenting on the agency's post, @the_real_seebs questioned: "It didn't have documents, but did you check whether it might be a refugee seeking asylum?" 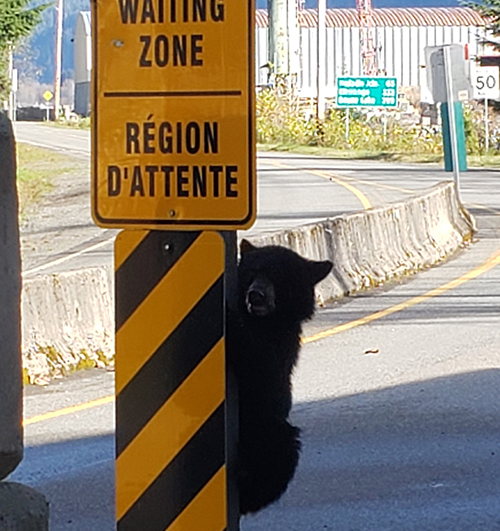 "Must have thought Trump was winning and wanted to leave the US!" tweeted @battala_satthi.

After being detained, the bear was transferred to the Smithers' Northern Lights Wildlife Society, a sanctuary for young, injured or orphaned wildlife.

So, he made it into Canada after all. Hopefully he was made to self-isolate…