I Wouldn't Spar With Qatar

The CEO of Qatar Airways calls it like he sees it, Pumpkins. When asked on CNN about Gulf carriers restricting flight attendants’ weight he said “That is a load of bullshit.”

Interesting language for a man called His Excellency Akbar Al Baker (kind of like calling your son Mustafa Phil Taylor). Anyhoo, Al is now in a battle royal with Delta Air Lines CEO Richard Anderson over the gobs of cash the UAE gives their carriers. Unfair subsidies or equity? Potatoe-potato. Either way, the one-two punches are flying across the Gulf like date pits from a camel.

Baker: “He should be ashamed to bring up the issue of terrorism in order to hide his inefficiency in running an airline.” Kapow!

I’m giving this round to Baker. Shocked? We were really shocked? One of the most devastating days in western history and, gosh, it just knocked us totally for a loop.

Personally, I find playing the terrorist card to get someone’s goat in bad taste, if not a tad risky. These UAE billionaire types have a temper. And probably lots of goats. Which brings us to wishing a Happy New Year of The Goat to all our Chinese Pumpkins!

Speaking of goading, do you not think Al Baker is really John Turturro in the role of a lifetime? Seriously. 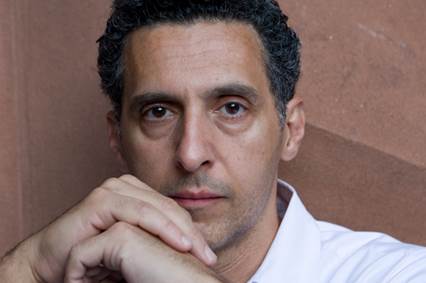 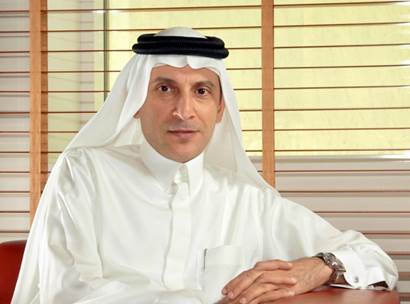