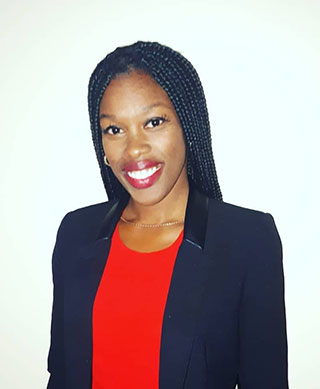 Mercier will cover Downtown & South Shore Montreal, and the regions of Estrie, Lanaudiere & Mauricie. ACV says that with 14 years of Marketing and Sales experience and passionate about travel and public relations, she is very enthusiastic about this new opportunity. Mercier can be reached at mmercier@vacv.com.

The ACV Quebec Sales team is led by David Côté.