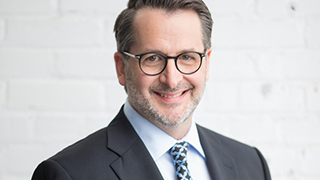 After seven years with Transat, five of them as President and General Manager of Air Transat, Jean-François Lemay has announced his departure. Lemay will continue in his current role until the company identifies a successor.

"We respect Jean-François' decision to take on new challenges," said Annick Guérard, Transat's Chief Operating Officer, adding: "I wish to acknowledge his significant contribution to the development and growth of our air operations in recent years, and express my deepest appreciation for his commitment and for the tremendous work he has accomplished."

In his time with the airline, Lemay has overseen a number of structure-enhancing projects including reducing its air costs, establishing a new senior management team, driving growth through the insourcing of Air Transat's narrow-body fleet, operating the so-called double flexible fleet, and transforming the fleet, which will consist entirely of Airbus aircraft by 2022.