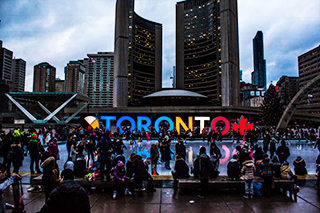 Statistics Canada has released the national tourism indicators for Q3 2018, revealing an increase in tourism spending and international tourists visiting the country.

"These numbers prove that the tourism sector deserves to be recognized for its high growth potential. It's a driving force in job creation for the middle class,” says Mélanie Joly, Minister of Tourism, Official Languages and La Francophonie.

“People worldwide have never travelled so much, and we are working on a national tourism strategy to help communities across the country, large and small, draw more visitors to their regions. The future is bright for Canadian tourism."