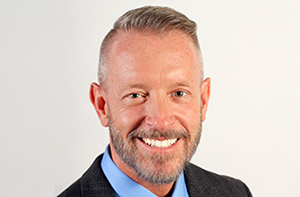 Delta’s Q4 earnings showed a surge of growth for the airline, beating Wall Street’s expectations. The company’s net income before tax for the quarter was US$1 billion, up from $299 million a year earlier.

The airline’s total operating revenue for the December quarter was $10.7 billion, improved 5% versus the prior year.

Looking at the full year, adjusted pre-tax income was US$5.1 billion, a $137 million decrease relative to 2017 as the company overcame approximately 90% of the $2 billion increase in fuel expense.

“[This is Delta’s] fifth year of $5 billion-plus (in net income), so sentiment is quite strong and will disperse over $1 billion in profit share or 14% of gross salary,” said Steven Larkin, Director Sales, Canada for DL, in a statement to Open Jaw. “Delta people are feeling quite good,” Larkin added.

Total passenger revenue last year increased 7% over 2017, with a particular boost in the domestic sector, which saw 7.7% growth.

In 2018, Delta achieved a number of milestones. Of particular note were:

As it moves into 2019, Delta’s CEO Ed Bastian says the airline expects to drive double-digit earnings growth through higher revenues, maintaining a cost trajectory below inflation, and a modest benefit from lower fuel costs.