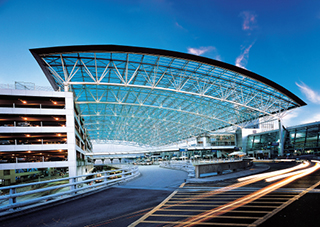 Portland, Oregon is a new destination for WestJet from Calgary this summer.

WestJet has announced its 2019 summer schedule, adding more than 40 flights to and from key business and tourism destinations from Toronto, Halifax, St. John's, Edmonton, Calgary and Vancouver.

Nationally, the carrier added a new route between Edmonton and St. John’s, while internationally, WS is adding daily non-stop service between Calgary and Portland, Oregon and twice-weekly service from Calgary to Austin, Texas.

At peak this summer, WestJet will operate over 750 daily flights to 92 destinations including 42 in Canada, 23 in the United States, 5 in Europe and 27 in Mexico, the Caribbean and Central America.

The new routes are part of WestJet's 2019 summer schedule, which includes previously announced non-stop flights to London, Paris and Dublin from Calgary on its Boeing 787-9 Dreamliners along with new non-stop service from Calgary to Atlanta.