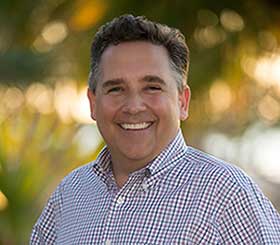 A new survey has found that 79% of Canadian travel agents now working at home say they are earning more in the same hours than they did in a bricks-and-mortar operation. Another key finding is that 43% of non-home based agents are considering moving to home based.

The 3rd annual National Travel Agent Survey, an independent nationwide survey of close to 700 Canadian travel agents, was expanded for the first time this year to include non-hosted agents on commission and/or salary.  A private consulting firm conducted this year's survey, and respondents represent a wide variety of chains, consortiums, host agencies, call centres and independents.

As in the two previous years, The Travel Agent Next Door has obtained the results of the survey and will share them with industry partners and suppliers in the coming weeks.

"Understanding home based agents' needs and priorities is very important to us," said Flemming Friisdahl, Founder, The Travel Agent Next Door.

"This year's results are very interesting because they contain a lot of new information and also reveal that many non-home based agents are considering going home based in the future -- and it tells us what questions and concerns they might have before doing so. "