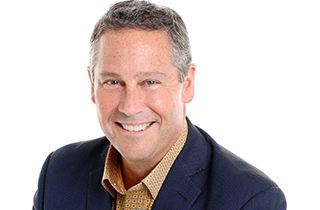 Ensemble Travel Group’s Board of Directors has named David Harris to the newly created role of CEO.

Ensemble Co-Presidents Lindsay Pearlman and Libbie Rice will continue in their roles, reporting to Harris. He will be based in Toronto, and will travel to the organization’s New York City offices on a regular basis.

Harris has served as chair and vice chair of the organization’s North American Board for four years, and served on the Canadian Advisory Board from 2008-2013.

Harris was born into the business. His parents opened a travel agency franchise in 1982 and, upon their retirement on 1995, he purchased the agency and has since steadily grown the business. He has also served as the president and sole owner of M. Ross Harris Travel Limited, which operates three consumer-facing travel brands: Orion Travelinx, Voyageur Travel and Charisma Travel Group.