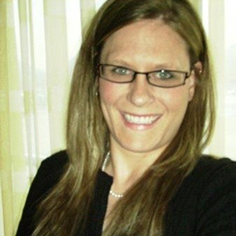 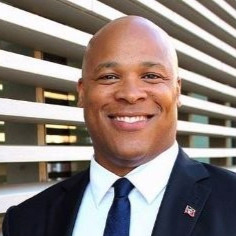 Is distaste for the policies of the Trump administration leading Canadians to choose other travel destinations? There’s evidence of that, but we still don’t really know.

A couple of new research reports suggest some truth to the contention. For example, according to GlobalData’s latest report, “Tourism Source Market Insight: Canada,” the number of outbound travellers departing from Canada to the U.S. is set for continuous decline.

GlobalData says that a combination of a ‘Trump slump,’ reluctance of repeat visits and the increase in wallet-friendly flights to Mexico have inspired Canadians to travel elsewhere.

A second piece of research came from The Conference Board of Canada’s report titled “Outbound Canada: Canadian Travel Trends and Summer 2019 Outlook.” According to that report, U.S. trip intentions are currently at their lowest point in a decade, and a quarter of those who travelled out of the country last year said they opted not to travel to the U.S. due to the “current political situation.”

“There have been really strong U.S. travel volumes over the past couple of years. That said, we have been asking Canadians whether or not the current administration has affected their plans to travel stateside, and we are seeing an increase in negative sentiment. But social bias doesn’t always translate to actual travel. People are more driven by price incentives and the value they can get out of a trip.”

Hendry also said other factors like Canadian household economics, the exchange rate and shifting demographics are likely contributors to an avoidance of travel to the U.S.

If, that is, there actually is one.

Colin Skerritt, the newly appointed Regional Director, Canada for Brand USA, says the numbers that group is seeing suggest something quite different.

“When we look at the numbers we see a totally different view. From 2017 to 2023 we’re actually seeing an increase in arrivals from Canada to the U.S. From my perspective there are a lot of numbers out there, but I think when we’re looking at the big picture, it’s a positive story.”

Only time will tell.

Overall, Hendry says Canadian leisure travel intentions are good, with a slight increase for outbound activity projected. The study found that 44% of travellers who have selected a destination are planning a trip outside of Canada. Globe-trotting boomers and immigration trends are continuing to boost travel to overseas destinations.

In terms of economics supporting travel activity, Hendry says job and wage growth remain strong in Canada and household income is on the rise. However, debt levels are significant and GDP has been stagnant so far this year.