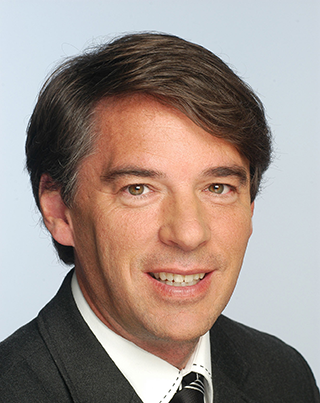 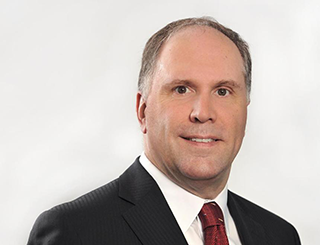 Key Quebec-based commerce and tourism groups are praising the proposed deal between Air Canada and Transat.

“We are pleased to see that the combination of Air Canada and Transat will create a Montreal-based global leader in leisure, tourism and travel distribution, offering choices to more destinations than ever from Montréal, more connecting traffic and promoting two-way tourism to and from the city," said Yves Lalumière, President and Chief Executive Officer of Tourisme Montréal.

Michel Leblanc, President and CEO of the Chamber of Commerce of Metropolitan Montreal, also praised the agreement.

"The Air Canada acquisition of Transat would strengthen one of Montreal's flagship companies, which has to navigate an extremely competitive global landscape,” Leblanc said. “The commitment to maintaining decision-making power regarding Transat's activities in Montreal also bodes well for job creation in the city. This is good news for our economy."

Yves-Thomas Dorval is President and CEO of the Conseil du patronat du Québec (CPQ), an institution that promotes business interests in the province. He had this to say about the AC/TS agreement.

"The merger of these two Quebec companies will support job creation and Quebec's economic development. In addition to increasing tourism, which is very important for many of our regions, the merger of Air Canada and Transat will create new business opportunities for the innovation and aerospace strategic sectors."

Another stakeholder weighing in on the AC/TS combination was Stéphane Forget, President and CEO of the Fédération des chambres de commerce du Québec.

"We welcome the agreement concluded between these two major companies and the growth potential this combination represents. The possible synergies between the two airlines should ensure a greater access to more international destinations and connection options to passengers coming from or going to regional airports throughout Québec," said/

The YUL stakeholders also congratulated Air Canada and Air Transat after they were named Best Airline in North America and Best Leisure Airline in the World, respectively, at the 2019 Skytrax World Airline Awards held at the 53rd International Paris Air Show Le Bourget.

"We are proud to see two Montreal-based carriers recognized as amongst the very best in the world. The Skytrax World Airline Awards are global, highly regarded recognitions which are based on passenger satisfaction surveys of more than 21 million global travellers,” said Phillippe Rainville, President, Aéroports de Montréal.

“Over the last five years, the number of passengers at Montreal-Trudeau has increased by nearly 40% and with this combination of two home-grown champions, we expect that growth to even accelerate to reinforce the position of Montreal as a world class hub."