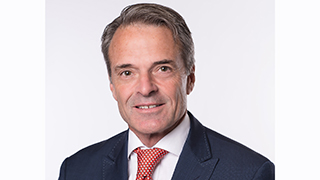 Jon Turner has been appointed as the new President of Air Canada Rouge.

Turner began his career at Air Canada in 1980 and held a range of operational positions with the company.

From 1997 to 2004, Turner was General Manager, Aircraft Programs, where he was responsible for all aspects of Air Canada's aircraft acquisition and disposal.

Following a stint working at Air Canada Express partner Sky Regional from OCT 2015 to JAN 2018, where he was President and CEO, Turner returned to Air Canada as VP - Maintenance in FEB 2018.