Dan Prior Moves To TDC As Regional Manager, GTA & North 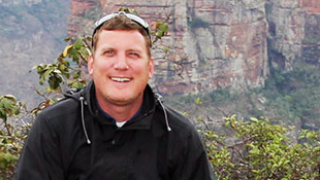 Dan Prior, formerly Transat's sales manager, Ontario and Atlantic Canada, has taken on a new role within the Transat group, as regional manager, operations, GTA and north at Transat Distribution Canada.

A 20-year industry veteran, Prior has held roles including sales director for Transat Discoveries, BDM for Thomas Cook Group and sales manager, Canada for AAT Kings. He began his travel career with eight years as a sales manager at The Travel Corporation.