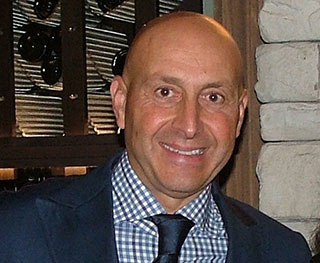 It may not yet be a foregone conclusion, but Air Canada’s bid to acquire Transat has a much higher chance of success with a strengthened offer of $18 per share, nearly 40% or $200 million more -- than its original offer of $13 per share or $520 million.

Quebec's securities tribunal helped AC’s bid yesterday by barring Groupe Mach's offer to buy up Transat shares, halting its bid to block the sale. The decision means the Montreal developer cannot acquire any shares under its scheme and is also forbidden from using any proxies associated with shares deposited.

Group Mach had offered $14 per share in an effort to derail the deal. It had hoped to secure enough shares to vote against Air Canada's offer, which requires at least two-thirds support from shareholders.

However, Air Canada raised its friendly takeover offer for Transat on the weekend to $18 per share from $13 to win the support of the vertically integrated tourism operator’s largest shareholder, investment firm Letko Brosseau. Shareholders are slated to vote on the AC offer on 23AUG.

The sweetened deal sent Transat shares soaring by 42% to close Monday at $16.77, the highest price in more than eight years.

Groupe Mach CEO Vincent Chiara told Canadian Press that it is thanks to his group’s offer that Transat shareholders could reap an additional $200 million.

“God knows had we not did what we did, this deal was done at 13 bucks. There was no other offer. So Air Canada was going to walk away paying $200 million less to this company than they should have or could have.”

Chiara said the tribunal decision does not necessarily mean Mach’s quest to acquire Transat is over. “We're not ready to make a decision yet,” he said. “But I've got to admit this is a real offer. This is finally a real offer.”

The Groupe Mach CEO says he has received calls from other parties interested in making a joint rival bid – the French-language Quebec media has mentioned WestJet and Air France as potentials – but that seems unlikely with just 10 days before shareholders vote on the AC offer.