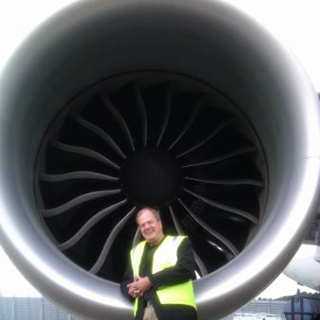 The Lufthansa Group will increase its number of gateways in Canada to five next summer, with the launch of seasonal service from Ottawa to Frankfurt. On 16MAY, 2020, Ottawa will join the four other Lufthansa Group Canadian gateways: Toronto, Montreal, Vancouver and Calgary.

The new Ottawa route, beginning on 16MAY and lasting until 24OCT, will be a summer seasonal flight with an Airbus A340-300 offering a seat configuration of 30 Business Class seats, 28 Premium Economy Class Seats and 221 Economy Class seats.

The flight will operate five times per week, on Mondays, Tuesdays, Thursdays, Saturdays and Sundays. LH 473 will depart Ottawa at 5:50 pm and arrive the following day at Lufthansa’s Frankfurt hub at 7:15 am. The return flight from Frankfurt – LH 472 – will depart at 1:45 pm and arrive back in Ottawa at 4:05 pm. All times are local.

“These are exciting times for the Lufthansa Group and its expansion, growth and increased capacity in North America,” said Hans DeHaan, Senior Director of Sales Canada, Lufthansa Group.

“We have been serving Canada for over six decades and the ongoing expansion of our airlines flying to the region, especially the addition of the new YOW-FRA route, underscores the Lufthansa Group’s ever-increasing commitment to the Canadian market, its economy and our customers.”