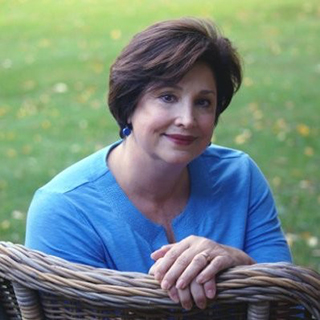 The Caribbean Tourism Organization will no longer have a representative in Canada, as part of sweeping changes for the organization that include the closure of its two international marketing offices in New York City and London and a comprehensive audit of its Barbados headquarters.

The group says the decisions were made “to better streamline our operations and finances.”

Among the casualties of the major shift in direction for the CTO is veteran Canadian tourism executive Nancy Drolet, who has spent the past two and a half years as the Canadian business development representation for the organization that represents Caribbean tourism to the world.

Drolet told Open Jaw that she knew changes were coming, but was “surprised by the scope.”

She learned in a conference call a week ago that a major shift in focus was being planned at the organization, but it was only yesterday she found out that her employment will end on 31DEC.

“I have no idea what a future CTO will look like -- any organization needs to change and grow,” Drolet told Open Jaw. “I hope that the changes coming are positive ones.”

In a statement, the CTO says the NYC office will close by 31DEC, followed by the UK office by 31JAN, 2020. The group says it will also undertake a comprehensive audit of its headquarters in Barbados.

”This restructuring exercise is expected to significantly reduce the operational expenditures of CTO, giving it more capacity to undertake its key functions of regional marketing, statistics and research, and product development,” the statement added.

In order to maintain and strengthen its role in tourism development and promotion in the Caribbean, the CTO now believes “we have to reinvent and reposition the organization as a pillar upon which tourism advancement can rest.”


The organization calls the shift in focus “a necessary process to ensure tourism plays its most vital role as a means to bring about opportunity and prosperity for the people of the Caribbean.”