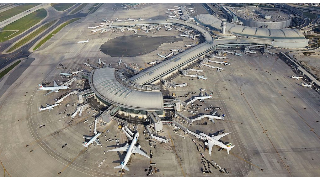 Passenger activity at Toronto’s Lester B. Pearson International Airport increased by 1.8% during the first nine months of 2019 as compared to the same period of 2018.