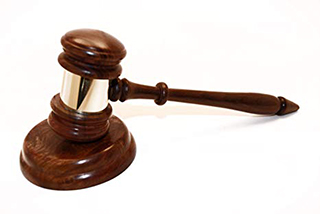 Alicia Kielek has been sentenced to two years of probation, including 50 hours of community service, restitution totaling $6,440 (to be paid by 25NOV, 2021), and an industry ban for the duration of the order.

Kielek was convicted of two counts of operating as a travel agent without registration on 20SEPT, 2018.

She was previously the supervisor/manager of Intercontinental Travel Bureau, a travel agency that was TICO-registered until its registration was revoked in 2015 due to alleged contraventions of the Travel Industry Act.

Kielek continued to operate without registration, selling travel services to consumers, which they never received.

Kielek has been charged multiple times and this is her second conviction. In 2016, she pleaded guilty to five counts of operating as a travel agent without registration. Her sentence for those offences included 200 hours of community service to be completed within two years, restitution totaling $13,904.96, and two years of probation.

Details of that conviction and sentencing can be found at this link.

The most recent conviction and sentencing are in relation to two additional individual consumers who came forward with allegations against Kielek, before the first case concluded.