Deviations - Your Home Office Could Be A Bajan Beach 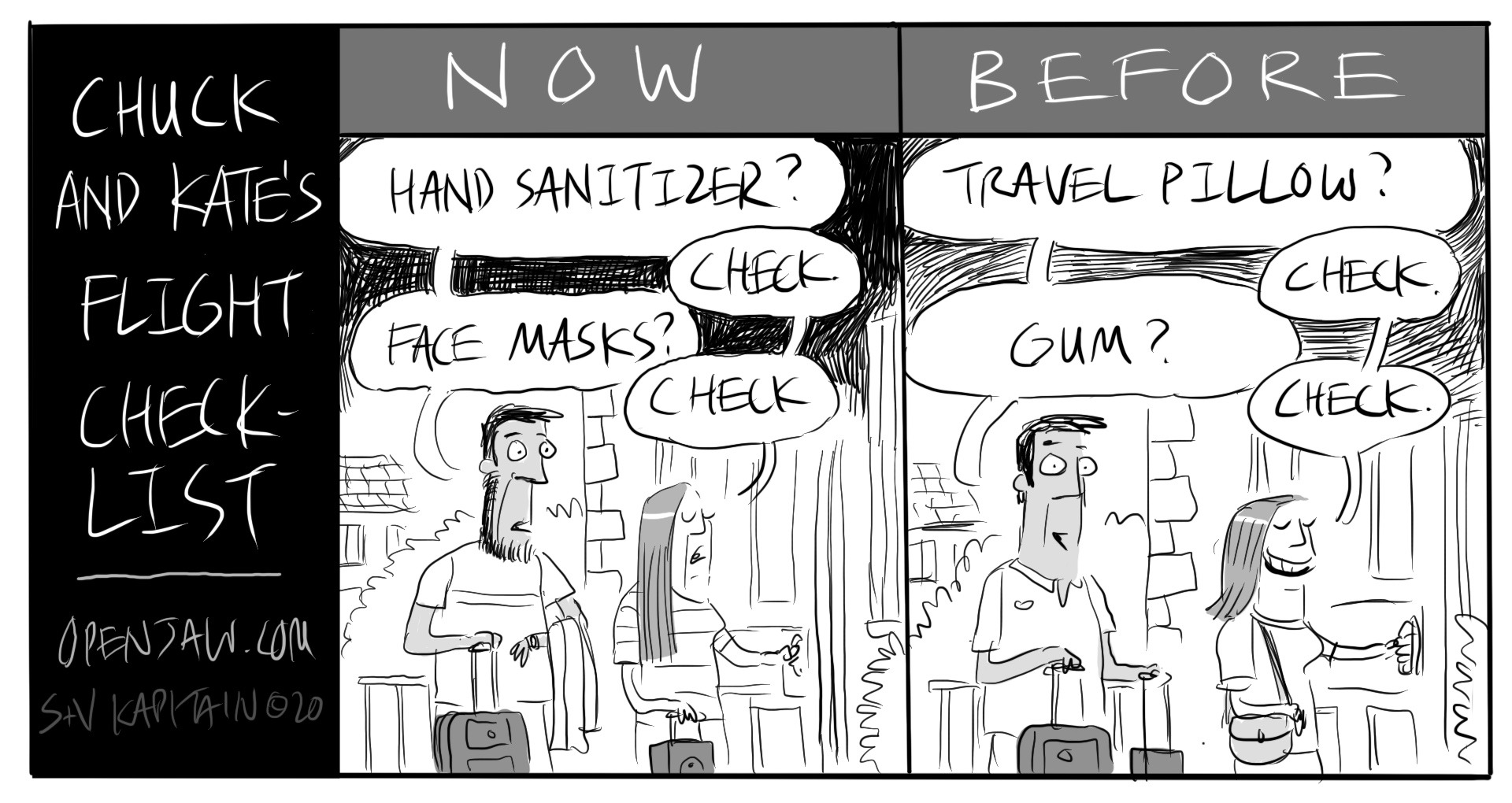 Just in time for Christmas and its 30th anniversary next year, Rocky Mountaineer has received the delivery of its 10th – and final -- newly built rail car.

“We are extremely excited to add these new GoldLeaf rail cars to our fleet, and they have been extremely well received by both our guests and our team,” said Steve Sammut, President and CEO, Rocky Mountaineer.

“The delivery of this final rail car marks a key milestone for our team ahead of our 30th anniversary season, and we look forward to hosting and showcasing the best of western Canada to even more guests in 2020 and beyond.”

The new rail cars seat 72 guests and feature dome windows that can be dimmed to moderate intensity of incoming sunlight; redesigned galleys to heighten culinary offering; and other technical features to enhance the guest experience.

Rocky Mountaineer has doubled its capacity over the past six years with the addition of these 10 GoldLeaf and 12 SilverLeaf rail cars. What started as a few traditional rail cars in 1990 has grown to more than 70 rail cars, including locomotives and power generator cars.