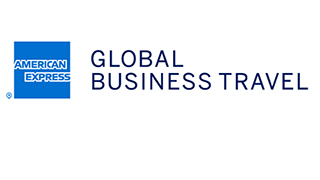 There are more changes at American Express GBT, as the world’s largest travel management company adds four new investors to the consortium that owns 50% of the company.

Under what is called an “equity recapitalization,” Carlyle Global Partners, the University of California Office of the Chief Investment Officer of the Regents, Kaiser Permanente and GIC—the government of Singapore's foreign investment arm—will join the investor group that owns half of Amex GBT. The group is led by private equity giant Certares.

Greg O'Hara, Certares founder and senior managing director, will continue as executive chairman of the GBT board of directors, while Paul Abbott, named Amex GBT CEO in SEPT, will remain in that role.

Amex GBT was spun off from American Express as a separate entity in 2014 and retains a 50% ownership stake in Amex GBT, which manages more than US$35 billion in corporate travel annually.