Putting Out Fires: Is It Safe To Travel To Australia?

Is it safe to travel to Australia?

That’s a question on the minds of many in the tourism industry, as the world continues to watch horrifying scenes of an unprecedented bushfire season, fueled by record temperatures and widespread drought. At least 25 people and millions of animals have died since September and almost 2,000 houses have been destroyed.

According to a statement from Tourism Australia, while bushfires continue to impact parts of the country, “many areas are unaffected and most tourism businesses are still open.”

The areas worst hit by the bushfires are in the east coast. Victoria is currently under a state of disaster and New South Wales – home of Sydney --- has declared a state of emergency. Off the coast of South Australia, popular tourist getaway Kangaroo Island has been severely affected by the fires, with estimates saying up to one-third of the island has burned and over half of its population of 50,000 koalas has perished.

Western Australia, including capital Perth, Queensland and the Northern Territory, are dealing with some brushfires, but they are reportedly under control and the region remains safe to visit.

The Tourism Australia statement added: “We would encourage all travellers coming to Australia to seek the most up-to-date information prior to departure, and remain informed about changing conditions whilst on the ground.”

Tourism Australia has also providedlinks to updates on current conditions in each state and territory.

The Canadian government’s travel warning website advises travellers to “take normal precautions” in travelling to Australia. However, a section on the bushfires states that “air quality is affected in various regions throughout the country.” It also notes that essential services like transportation, including air traffic, power distribution, water and food supply and telecommunication networks could be disrupted by the situation in impacted areas.

Paul Larcher, Account Director, Canada for Tourism Australia, says he has spoken to a number of Premier Aussie Specialists – top sellers to the destination – and so far, none have reported cancellations. In fact, one told Larcher by e-mail that she just took a last-minute booking for next month.

Larcher correctly notes that tourism authorities and promoters are not the ones to deem whether a destination is safe – that’s a call for local fire and safety officials. They can only point to places where up-to-date information is available and let travellers make their own decisions.

Their big job will come when most of the fires are out and the focus of world media shifts to the next hot topic. Then the task will be to help shift public perceptions away from scenes of destruction to depictions of one of the world’s most diverse, welcoming and thrilling destinations. 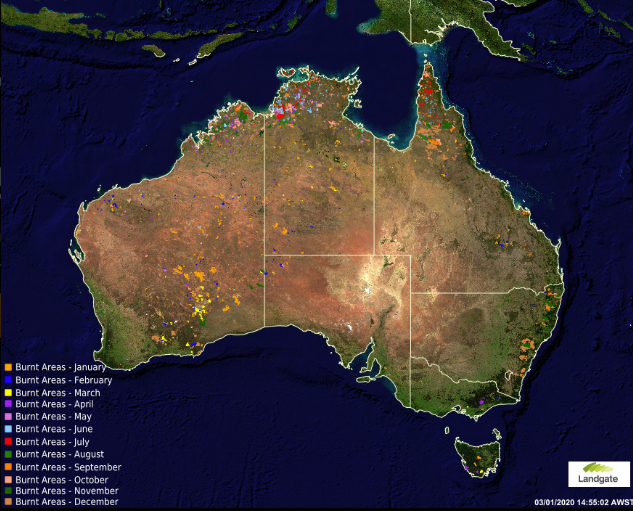