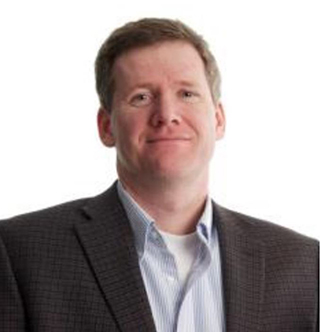 According to the National Airlines Council of Canada (NACC), the strength and role of the Canadian airline industry is under significant threat as Canada risks falling behind other major industrialized countries in supporting their airlines.

The council says that "time is of the essence" as the economic situation facing Canada's airlines deteriorates, because the greater the economic damage to the industry, the less competitive and poised for recovery it will be.

The Canadian government has indicated that some form of support is forthcoming, but no direct financial aid has been announced.

The NACC stressed that the preservation of a viable, domestic Canadian airline sector is "critical" to the strength of the Canadian economy.

"Our members and their employees continue to look forward to the government acting quickly to introduce liquidity measures for the industry. This will provide the stability needed for the aviation sector to begin planning with government the policy initiatives needed to drive Canada's eventual economic recovery, in communities and businesses large and small across the nation, across all segments of the economy and internationally," said Mike McNaney, President and CEO of the National Airlines Council of Canada.

According to the NACC, this is the toll the coronavirus pandemic is taking on the Canadian aviation sector: