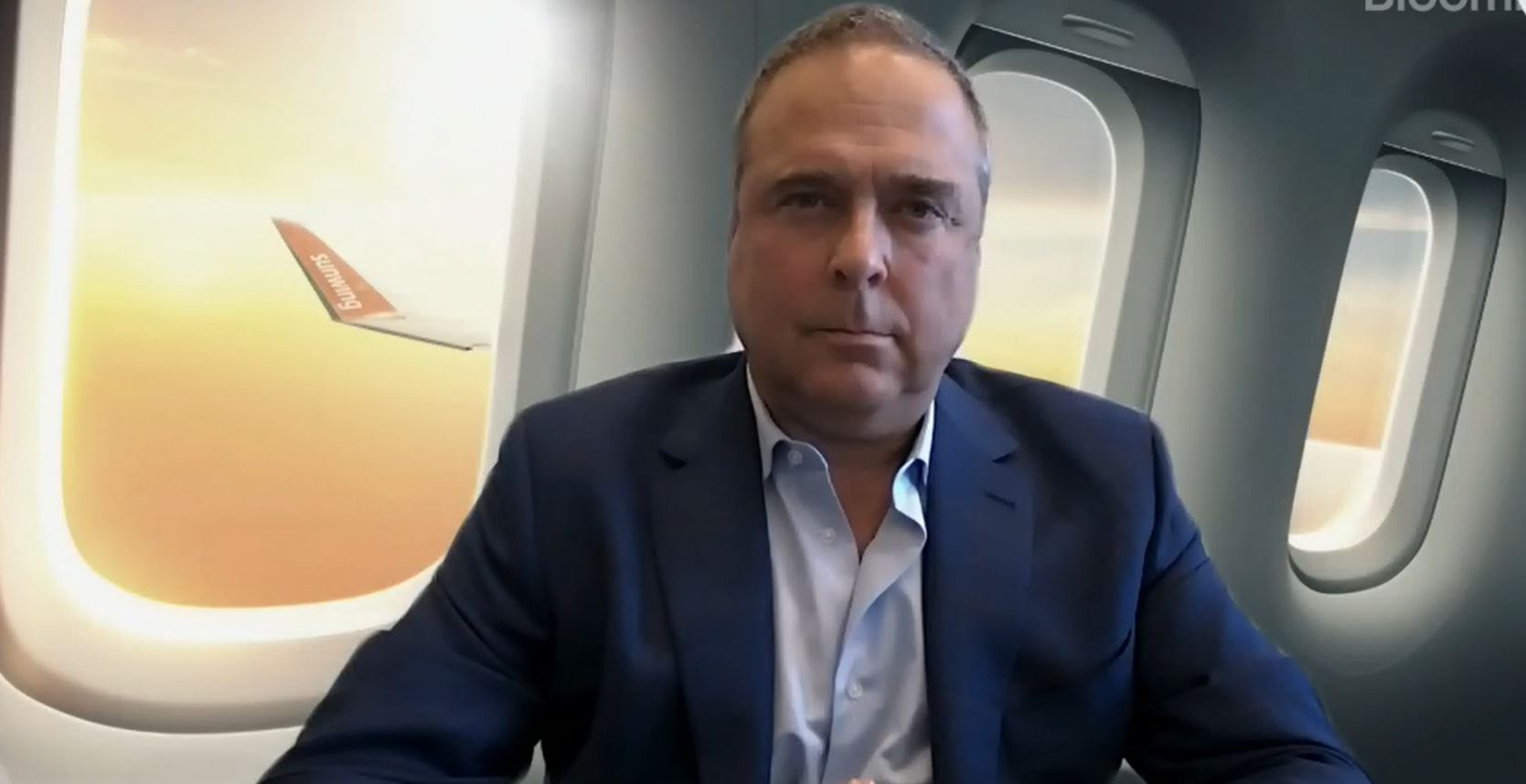 Sunwing Airlines is one of the signatories of a letter directed to Prime Minister Justin Trudeau urging the federal government to take action on resuming travel throughout Canada and internationally.

While the pandemic struck at a time when Sunwing's cash flows were at their highest, CEO Mark Williams told BNN Bloomberg the operator continues to look to the government to support the aviation industry.

Beyond the measures already available to airlines -- for example the federal wage subsidy program, which WG had tapped in APR to bring 1,800 employees back on payroll -- Williams said providing liquidity for the industry and, in particular, opening up the borders as soon as it is safe to do so are crucial steps to help the sector.

The 14-day isolation requirement after returning from travel is the biggest issue among consumer confidence, based on focus groups Sunwing conducted with customers, he added.

Williams urged the government to individually look at countries and remove self isolation requirements where it makes sense, noting there are destinations around the world that have had success in "flattening the curve" and containing the spread of COVID-19.

Last week, Trudeau reiterated that Canada will not rush to lift the travel restrictions it currently has in place, cautioning about reopening too soon and risking new outbreaks.

As travel restrictions lift in many places across the country, Williams says Sunwing is beginning to see Canadians' appetite for travel return gradually.

"Our winter traffic is roughly in line with the capacity we put in. It is our expectation that we will be at about 65% of where we were last year and bookings are in line with that. Summer bookings are a little bit slower but they're starting to come," Williams said.

Sunwing, like Canada's other carriers, is offering customers whose flights were cancelled due to COVID-19 future travel vouchers rather than refunds, a move has come under fire from customers, politicians and consumer groups.

Willliams says Sunwing customers are satisfied with the measure "for the most part."

"I think it's reasonable in these unprecedented times that we as an industry respond in a way that is making sure that we are all going to be around at the end of this because everyone needs a travel industry to be up and running once the coronavirus has subsided," Williams said.