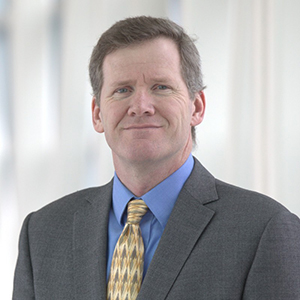 The National Airlines Council of Canada (NACC) is "urgently" asking Ottawa to develop a support plan to help the aviation sector survive the economic downturn caused by the COVID-19 pandemic.

"Our industry remains at Stage Zero as far as economic recovery, with no timeframe on when we will move forward. I am therefore writing to urgently request that the Government of Canada develop a sectoral support plan for the aviation industry," wrote NACC president and CEO Mike McNaney in a letter addressed to Canada's new Finance Minister, Chrystia Freeland.

Over the past several months NACC members have worked with federal and international aviation authorities to implement global best practices to re-start commercial aviation. Despite facing severe service reductions and as much as a 95% drop in revenue, Canada's carriers continue to invest "millions of dollars" in new procedures to protect the health of passengers and employees, McNaney says.

While other jurisdictions globally have begun to safely restart their aviation sectors, Canada has remained at "Stage Zero," he notes, and has not agreed to accept targeted international re-opening such as with the European Union, or achieve a consistent approach within Canada concerning quarantine and travel measures for domestic flights.

"Canada's major carriers impact every sector of the economy, in every region of the country, in communities large and small. If aviation is to remain at Stage Zero for an indeterminate time period due to government policy, we need to begin work now on measures to sustain the industry. While the federal government has put forth non-sectoral support programs for all industries, those programs were not designed in the context of a specific industry remaining at Stage Zero, with no indication of when it can methodically re-open" concluded McNaney.

The NACC's letter includes a series of principles it believes the government should follow in developing a sectoral support program, including: